What the Prince has done for EMDR

What the Prince has done for EMDR 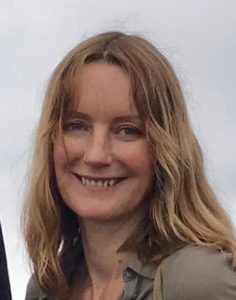 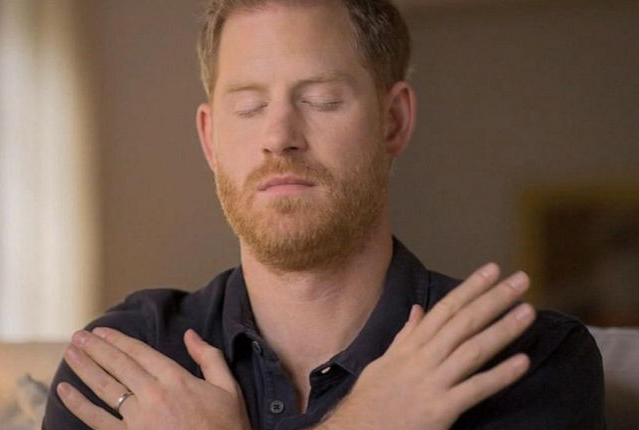 Members of the Association will be well aware that Prince Harry was filmed during part of an EMDR therapy session for his Apple TV series on mental health, The Me You Can’t See. The image of the Prince with his eyes closed, hands crossed in the butterfly tap, has been broadcast around the world, catapulting EMDR into the headlines.  Has any therapy ever received such a surge of focused and intense global publicity? It’s certainly extraordinary times when EMDR is covered not only in every national paper, but twice or more in the space of three weeks.

But how has EMDR been portrayed in the media?  My impression of the English language press from a public relations perspective is that it has been overwhelmingly positive. Inevitably, there are some inaccuracies, but there have been remarkably few.

There’s been so much coverage, broadcast and online, it’s hard to know where to start.  But a snapshot of how three UK national newspapers have portrayed the therapy may be as good as any.

The Daily Mail said EMDR might seem ‘bizarre’ and ‘a little outlandish’, but that it’s beloved by celebrities and is a respected therapy. Just as we do, journalists scour the internet for information.  This is the writer’s verdict: “While critics have dismissed it as pseudoscience, EMDR has a body of scientific research behind it that proves it to be effective for the treatment of severe trauma”.  This long feature also refers to Francine Shapiro – ‘Senior Research Fellow Emeritus at the University of California’ – and describes how she discovered and developed the therapy. I found three other Daily Mail articles which mentioned EMDR in the context of this story, but mainly as reportage of the series rather than attempting their own explanation of the therapy or repeating material already covered in the above article.

…extraordinary times when EMDR is covered not only in every national paper, but twice or more in the space of three weeks.

This otherwise positive news piece by The Guardian’s science reporter finishes by referring to outdated research;  Later The Guardian ran another feature where the writer credits EMDR with saving her life, and says she understands, like Prince Harry, the consequences of being parented by those with unresolved traumas of their own.

EMDR UK had lined up coverage in The Telegraph, which found its news hook as a result of the Prince Harry interview.  Important messages about EMDR come out loud and clear, including quotes from President Mike O’Connor, and Board Member Sandi Richman. EMDR is mainstream and available on the NHS and endorsed by NICE; it’s effective for a wide variety mental health issues including anxiety and depression; emerging research evidence shows it is as effective as CBT for PTSD, but EMDR takes fewer sessions. At the heart of this Telegraph article is a head teacher who had suffered depression, and eventually PTSD, because of an emotionally neglectful upbringing – highlighting that the therapy can help with mental health issues stemming from a common experience.

In total The Telegraph ran five stories which mentioned EMDR, all of which were accurate in their description of the therapy.  One journalist said it was uncomfortable to see the prince having therapy.: Another said to see a member of the royal family having EMDR on screen normalised misunderstood and potentially life-saving treatments.

I have to give a special mention to Claire van den Bosch’s appearance on Channel 4’s Steph’s Packed Lunch. Claire stepped in at the last minute and travelled from her home in Surrey to the TV studio in Leeds.  After being briefed on the Association’s ‘key messages’ the day before, she managed to deliver every one of them live on air, and gave a crash course in the butterfly hug to studio guests which included Alastair Campbell, Marcus Brigstocke and Denise van Outen.

The Prince Harry series and subsequent publicity has raised awareness of EMDR and its benefits in an extraordinary way which will have far reaching consequences. Many people who need therapy have now discovered that EMDR could be an option for them, and organisations that can help ensure access to EMDR will, I suspect, be more likely to act.

I would like the last word to be about EMDR UK Association member Sanja Oakley who generously and bravely took part in The Me You Can’t See.  She had no desire to be in the public eye but gave freely of her time to help bring attention to the therapy.