A call to arms against overprescribing of psychiatric medication

A call to arms against overprescribing of psychiatric medication 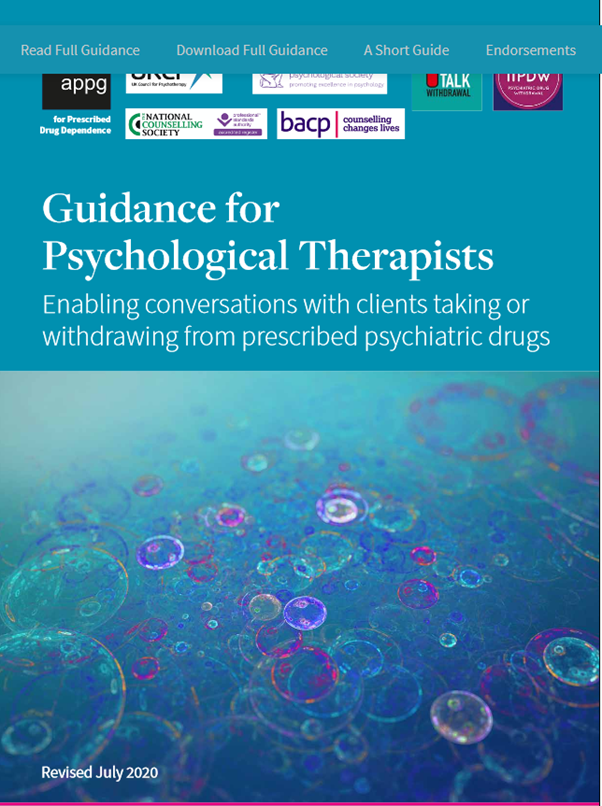 Around a quarter of the UK population was prescribed a psychiatric drug last year, 16 per cent was for antidepressants. Prescriptions for such medication have doubled in the past 20 years. This is despite growing concerns, within psychiatry as well as from the psychotherapeutic world, about the effectiveness of such medication. The research behind the guidance has turned on its head outdated information that has for many years underpinned prescribing practice for psychiatric medication. This includes the following.

One of the most important points in the rationale for the Guidance is that when clients attempt to withdraw from their medication, the withdrawal symptoms are often mistaken for evidence of the resurgence of the ‘illness’ and they are advised to resume taking the medication. A survey of 150 patients on psychiatric medication identified 70 different withdrawal symptoms.

Underlying the trend in long-term prescription is a fundamental difference of opinion, discussed at length in the Guidance: those who see mental illness as a natural response to something that has happened to an individual and those who see it as a manifestation of an underlying disease process that is presumed to exist. This latter position adheres to a ‘disease-centred’ model in which medication is seen as rectifying ‘chemical imbalance’ in the brain. However, the evidence for this position is inconsistent and is falling out of favour. On the other side of the coin is the ‘drug-centred’ model which sees psychiatric medication as psychoactive drugs which produce an altered global state involving physiological, psychological and behavioural changes. These are superimposed on and interact with mental illness.

Thus withdrawal symptoms may be seen in a different light; these are located in the drug and not the person.

The Guidance is available in full and concise forms and makes a clear distinction between our role as providers of medical information rather than providers of medical advice. The document helps the reader to understand their own position on psychiatric medication and how best they can help clients who are thinking about taking, or withdrawing from, such medication to make an informed choice.

Omar Sattaur is an accredited EMDR and CAT Practitioner with a Private Practice in Cheltenham. He edits EMDR Therapy Quarterly 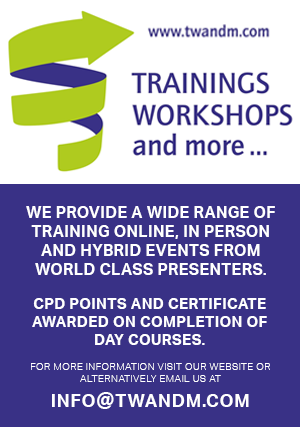