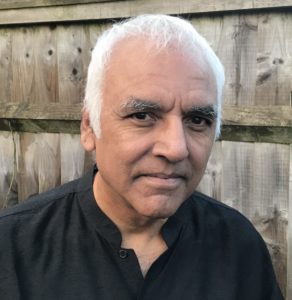 Main image: What can rats teach us about how EMDR works? Photo by Brett Jordan on Unsplash 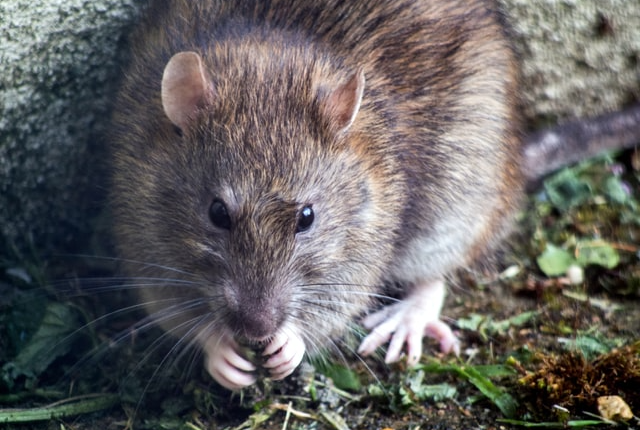 At the European Conference in Strasbourg in 2018, Dr Jonathan Lee, a researcher and specialist in memory reconsolidation, presented delegates with a dilemma. It seemed that in ascribing the efficacy of EMDR therapy to memory extinction and the impairment of working memory, we were asking the impossible, as the two effects cannot be mediated by the same brain process. Moreover, neither had anything to say about the reprocessing that we see in clinical practice. Two years on, Lee was back with a new hypothesis that potentially resolves this conundrum. Omar Sattaur summarises the thinking behind this hypothesis.

Dr Jonathan Lee is an expert in the field of memory reconsolidation. As an experimental neurobiologist most of his work is done on rats and, as such, he began his talk with a caveat regarding the translation of such data to the human condition and, specifically, to the therapy room. Having said that, the hypothesis is persuasive, although some therapists may not find it entirely attractive. It goes like this:

There is experimental evidence that bilateral alternating stimulation (BAS) facilitates memory extinction. However, as Lee explained two years ago in these pages, eye movements cannot be acting both to impair working memory and enhance extinction; “extensive research”, Lee wrote “has shown that impairing working memory also impairs extinction” (EJET, 2018, vol 1 no 1, p12). It is also accepted by specialists in the field that any mechanism that enhances extinction should also enhance destabilisation. And it is this fact that Lee now brings to bear on his hypothesis. If BAS enhances extinction, it should also enhance memory destabilisation.

When as EMDR therapists we ask clients at the beginning of Phase 4 to bring up the ‘worst’ part of the traumatic memory and to notice the feelings and the body sensations that accompany that ‘picture’, we are reactivating the memory. What we may not appreciate as non-specialists in neurobiology is that reactivating a memory does not necessarily destabilise it. What Lee’s lab is expert in doing (at least in rats) is knowing exactly the conditions required to reactivate a memory without destabilising it.

This is important because when a memory is retrieved from long term memory (more accurately termed ‘inactive’ memory), it becomes labile and subject to modification and even loss. If the memory is a traumatic one, which is then reconsolidated without reprocessing, it lives on and continues to be intrusive in the person’s life whenever it is triggered. However, if the traumatic memory is destabilised, sufficiently labile to be reprocessed prior to its reconsolidation, it loses its traumatic effects. This seems very similar to Bruce Ecker’s understanding of how therapy works.

Lee summarised the results of studies in rats using drugs with known effects on memory processes. The first was nefiracetam which, like BAS, enhances memory destabilisation. The second is mifepristone which is known to impair memory reconsolidation.

Lee’s lab was able to show that use of both drugs in rodents produced results akin to a therapeutic effect (Flavell et al., 2019). Traumatic memories were destabilised and not reconsolidated.

This was compared to two other groups, one of which received nefiracetam and an inactive substance and the other mifepristone and an inactive substance. In this case, there was no change in the animal’s experience of fear when triggered. So, neither destabilisation on its own, nor attempted impairment of reconsolidation on its own, produced anything resembling a therapeutic effect.

Now, back to BAS. Was nefiracetam mimicking the destabilising effects of BAS? The next step was to mimic in rats the experience of bilateral stimulation (rather than subjecting the rats to nefiracetam). The researchers did this by substituting the nefiracetam with ‘bilateral alternating whisker stimulation’ (BAWS). That is, brushing the whiskers first on one side of the rat’s head and then on the other side. The results were as expected. The BAWS mimicked the effects of nefiracetam and the outcomes were similar. Neither BAWS on its own, nor mifepristone on its own (so neither destabilisation on its own, nor impairment of reconsolidation on its own) achieved anything resembling a therapeutic effect.

You may recall from research papers and from these pages that proponents of the working memory (WM) hypothesis for the EMDR mechanism, such as Ad de Jongh, propose that memories undergo a process of degradation when a person is asked simultaneously to, for example, follow moving objects with their eyes, count backwards in sevens from 100 and tap their feet. Taxing the WM “titrates the original experience in a way that facilitates incorporation of new information into the memory trace, resulting in less vivid memories and thus in a reduced fear response”, according to De Jongh. Other researchers have put more emphasis on the impact of BAS on memory extinction. Neither had anything at all to say about reprocessing.

The advantage of Lee’s current hypothesis is that it would explain the action of BAS (since mechanisms that enhance extinction also enhance destabilisation). This means that eye movements, for example, will help to destabilise a memory. The memory is rendered labile, manipulable. The process in Phase 4, particularly our cognitive interweaves, then facilitates in the reprocessing of that memory, linking it to adaptive experiences the client has had.

Thus far, there is very limited evidence to confirm that these processes take place in human beings undergoing therapy, but Lee’s lab is on the case.

If there is merit in this hypothesis it raises important questions for our practice. As Lee pointed out, any therapeutic effect of BAS would be confined to Phase 4 and be irrelevant in later stages. It would also bring into question whether ‘tapping in resources’ or the use of slow saccades in the installation of positive cognitions have any effect that can currently be explained by scientific logic. However, as we know and make use of continually in therapy, science has yet to explain the power of the placebo.

Omar Sattaur is an Accredited EMDR Practitioner and Cognitive Analytic Therapist with a private practice in Cheltenham. He edits EMDR Therapy Quarterly