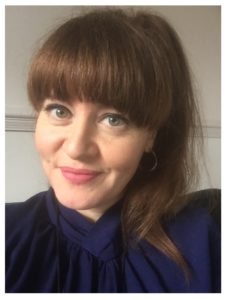 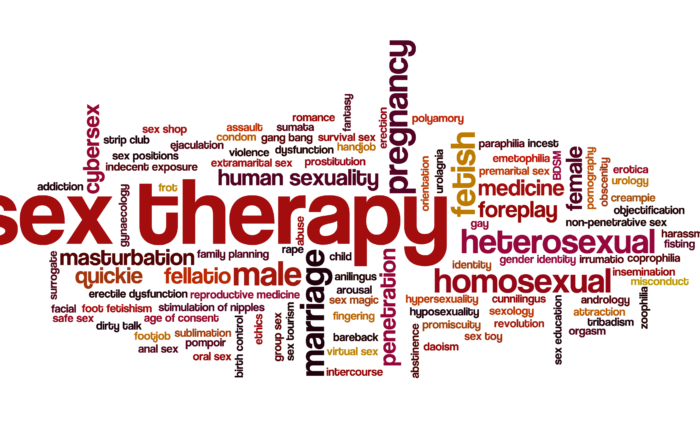 An online gathering on 19 February 2021 to talk about sex and EMDR therapy has all the makings of a new Special Interest Group. My facilitation of this meeting was borne out of personal and professional trials which I have outlined in a post on JISCMAIL. I had been working with a client who, as an adult, had experienced an horrific and prolonged sexual trauma in which her ex-partner had kidnapped, raped and tortured her. Although her life had improved considerably nine months after we began to work together, it was apparent that she was still struggling significantly in a present sexual relationship with her loving partner. As we explored the problem we found ourselves going back to history taking, re-examining her earliest sexual experiences. We re-contracted to work on what we had both assumed was connected to the attack she’d first presented with.

I found myself, as we often do, grappling with case conceptualisation and the distillation of targets. There were many candidates; her experience of freeze when her partner initiates sex; her intensely felt need for control; her competing desperation to experience herself as capable of spontaneous sexual activity; her intrusive fears about the future of her relationship and her future as a sexual being. Similarly, for the conceptualisation: flashforwards? Bridge backs? Go back to the beginning and generate a chronological list of potentially distressing sexual experiences and use Standard Protocol on these first?

The more time went by, the less convinced I was that my client’s freeze response and desire to avoid sexual contact lacked ecological validity or was merely a consequence of her recent terrible experience. It crossed my mind that perhaps there was, at least partly, post-traumatic growth in the mix here. Perhaps my client had been re-sensitised to the more subtle distress of unsatisfying sex, sex as a guilt – and fear-motivated attachment – or social rank-seeking behaviour or being treated (including by herself) as a sexual object. Perhaps, we dared consider, there was already subtle but significant damage to her sexual sense of self which had created a vulnerability in her that had been capitalised on by the ex-partner who had kidnapped, raped and tortured her.

I worked with my supervisor, and I discussed all the options and questions transparently with my client. And then I messaged the JISCMAIL group and the Attachment-Informed Google Group. And the idea for getting this group together was formed pretty much overnight.

A deluge of emails from colleagues around the world arrived, sharing the particular lostness they experience in addressing their clients’ sexual struggles. It seemed that many of us felt particularly ill-equipped when it comes to conceptualising sexual difficulties – and perhaps this is reflective of how comfortable we are, as therapists and individuals, with matters sexual. Perhaps we are dimly aware of the ethical, cultural, philosophical and socio-political sensitivities required. Perhaps we feel we lack the subtlety of approach, greater understanding, and probably training, that working with psychosexual matters demands of us.

Some of the emails were from those gold-dust colleagues who are both EMDR trained and COSRT (or similar) qualified. They offered reflections, time and resources to those of us lost in the labyrinth.

A fantastic email exchange had deposited me in the middle of a mass of EMDR therapists struggling to support their clients needing help with sex, and I uttered the word “SIG”. Less than one month later, I opened a Zoom session wondering how it would go and whether anyone would turn up. Was there any point in the blind leading the blind? Yet I believed in the power of a small group of people gathered together with a shared question.

Even before nervously firing up my laptop that morning, I had compiled, from emails received beforehand, 10 separate topics of interest:

There were around 36 attendees and we spent 90 extraordinarily rich, candid, vulnerable minutes together. The lost and the experienced introduced themselves, sharing their questions and their resources. After 30 minutes of general checking in and getting a very broad overview of the many questions that people had come with, it was obvious that we had enough distinct topics of interest to keep us going for years – sex is COMPLICATED!

Using Zoom polling, we got a feel for which topics people felt most interested in that day, and then a few bright sparks suggested that we spend the next 30 minutes in breakout groups of four or five, before coming back together. And so, with the guiding and expert Zoom hand of Mark Brayne, who leapt to my rescue, six breakout groups were created, and the attendees started to put their heads together.

Whilst, by all accounts, the conversations in each group were still wide ranging, the key topics the groups dug into were:

Other topics which were named during the session as needing attention were:

And, of course, history taking.

In fact, one of the most important take-home messages for me was the need for me to seriously up my game when it comes to history taking of psychosexual and physical sexual experiences. There seemed to be a consensus that, except for those rare colleagues who are both EMDR and psychosexually trained, many of us could be of even greater service to our clients by bringing sex into the conversation early on in our work with all new clients. So that we know, early on, if there are sexual issues that may need addressing, but also to set the relational tone as one where matters of sex and sexuality are just as welcome as any others.

There was clearly an appetite for future gatherings, with a specific focus for each one agreed in advance. My colleague, Ruth Cocksedge, has generously offered to set up a Dropbox folder where we can share resources and copies of group “proceedings”, in topic-labelled folders. It’s also my hope that one of the outcomes of each gathering might be to identify specific CPD needs which our COSRT trained colleagues might then be able to signpost us to.

We currently aim to meet every five or six weeks. At this point I do not have the capacity to formalise the group into one of EMDR UK’s Special Interest Group but I would welcome and support anyone who wishes to take this forward.

Please contact me direct at claire@atimetoheal.london if you’d like to join this JISCMAIL group. For those of you who are JISCMAILers/Attachment Informed Google Groupers, watch the online space for the invitation to opt-in to the group, Dropbox and details of the next meeting (likely to be in late March or early April).

I’d like to take this opportunity to acknowledge everyone who contributed so generously to the online conversation which spun out from my original email about a client case, and to everyone who expressed such keen interest in and came along to the meeting on 19 February. As has repeatedly been my experience since the pandemic took hold nearly a year ago, the online community has been a lifeline for me, sustaining, stimulating and encouraging me through the highs and lows of doing this work. To be able to meet with such a candid, passionate group of colleagues from all over the world to talk about sex was exciting and motivating. I’m looking forward very much to future gatherings of this nascent SIG on sex and therapy.

Claire van den Bosch is an EMDR Practitioner and integratively and transpersonally trained psychotherapist in private practice in Surrey. She has particular interests in addiction recovery, psychosexual matters and IFS-informed client work. 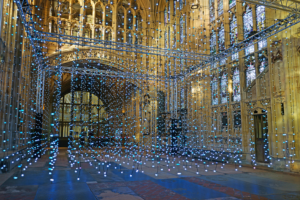 Refugees and asylum seekers (R&AS) often arrive in the UK having experienced trauma in their own country and en route to the UK. They are typically burdened with the loss of family members, possessions, cultural identity and the stability that comes with a sense of purpose through their role and status in their own country. […] 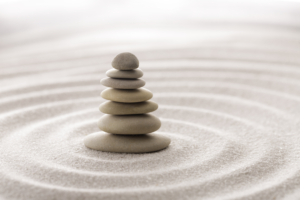 Tuning in to the heart of EMDR

Julie Dorey attended Alexandra Dent’s workshop on EMDR and Spirituality. She gives her view of how it might enhance her practice of EMDR.